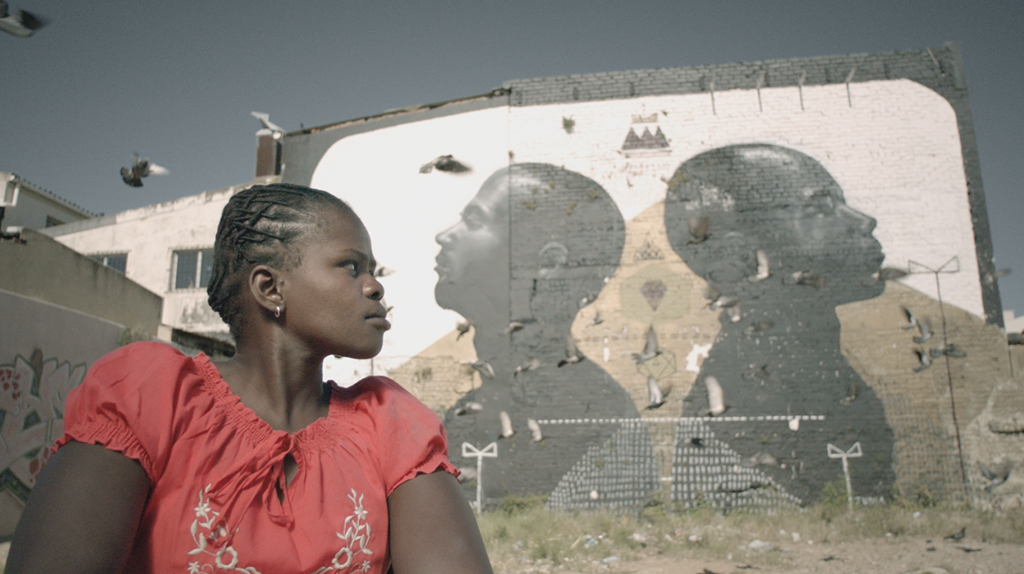 This film was shot & directed by Lee Doig of Let It Rain Films for Ogilvy Cape Town on behalf of DPSA (Disabled People South Africa). Please help us to spread awareness around disability and share this with as many people as you can. Our few days with this amazing woman gave us the tiniest insight into what disability, in it's various forms, means. The Ogilvy creatives were Justin Enderstein & Cuan Cronwright. Jo Oosthuizen did the steadicam, Richard Starkey of Priest edited the film, post was done at Searle Street Post Production, music was composed by Richard Vossgatter of Phonographic. Agency producer for REC was Kamilla Nurock, Production House producer, for Let It Rain Films was Sam Kelly, production manager Justine Solomon. Shot on Arri Alexa, 5D & GoPro